On April 1, 2022, the Biden administration announced that, effective May 23, it will end a Trump-era expulsion policy, known as Title 42, that prevented people seeking refuge from dangerous or harmful conditions from applying for asylum in the United States. The decision to lift the Title 42 expulsion order is both the right one and long overdue. According to U.S. Customs and Border Protection (CBP), from March 2020, when the order was initially implemented, to February 2022, more than 1.7 million expulsions of migrants and asylum-seekers were carried out through this order. As a result, thousands of vulnerable people have suffered from violence, kidnappings, torture, and rape after being sent back to their countries of origin or border towns.

Stating that it was intended to protect public health, the Trump administration issued an order in March 2020 barring individuals without valid documentation from entering the United States through the Canadian or Mexican borders, regardless of whether they were seeking asylum. While this expulsion policy invoked the surgeon general’s authority, under the Public Health Service Act, to take action in cases where people or goods entering the United States pose a threat to public health, public health experts have denounced expulsion as a public health solution.

The United States has always sought to be a safe haven for people fleeing persecution, torture, and, at times, even death. By terminating the Title 42 order for all migrants—including single adults and families with children—the administration is paving the path to rebuild access to asylum for those at the border and abiding by its international obligation to protect refugees and asylum-seekers.

The origin and plan to end the Title 42 order

Title 42 was initially designed, as part of the U.S. Public Health Service Act of 1944, to apply to anyone who arrives from a foreign country regardless of U.S. citizenship. But the public health order issued in March 2020 specifically targeted those without valid documentation at the Mexican and Canadian borders and denied migrants arriving at the border the opportunity to seek protection in the United States.

Title 42: A timeline of major developments

With the expected termination of Title 42, the U.S. Department of Homeland Security has also announced its comprehensive strategy to address migration at the southwestern border. This includes implementing COVID-19 mitigation protocols, such as ramping up its vaccination program for migrants and coordinating across agencies to increase the capacity and resources needed to effectively process new arrivals.

Since the implementation of the order under Title 42 in March 2020, public health experts have argued that it is a scientifically baseless policy that has not been proven to protect the public from COVID-19. Accordingly, they have called on the Biden administration to revoke the policy, restore access to asylum at the border, and instead use “evidence-based public health measures”—such as social distancing, widespread testing, and quarantining—to process asylum-seekers and migrants at the southwestern border. Even Dr. Anthony Fauci, the director of the National Institute of Allergy and Infectious Diseases, argued that expelling immigrants was not the solution to stopping the spread of COVID-19.

By lifting Title 42, the Biden administration is heeding the call of public health experts. Importantly, it plans to follow COVID-19 protocols when processing asylum-seekers.

Under Title 42, the U.S. asylum system was failing migrants by leaving them even more vulnerable to COVID-19.

While the 2020 order was meant to avoid holding migrants in congregate settings, the reality on the ground was very different. Migrants were expelled after spending several days in overcrowded conditions, where the risk of COVID-19 transmission was high. And these expelled migrants were often sent back to their countries of origin on the same airplanes that carried deportees who were held in U.S. Immigration and Customs Enforcement (ICE) detention facilities with known COVID-19 outbreaks. Even more concerning is the fact that these migrants were being sent back to countries with fewer resources to manage COVID-19, putting their health and well-being at greater risk. Simply put, under Title 42, the U.S. asylum system was failing migrants by leaving them more vulnerable to COVID-19.

With the recent termination of the order, however, the CDC has recognized there is no public health rationale to continue Title 42. Furthermore, the implementation timeline of the termination gives the Department of Homeland Security time to implement COVID-19 mitigations protocols, such as scaling its vaccination efforts.

The expulsion policy had dangerous implications for migrants at the border

Migrants who were subjected to Title 42 were not given the opportunity to apply for asylum in the United States.

Depending on their nationality, migrants at the southwestern border were either sent back to Mexico or taken into U.S. custody. In accordance with an agreement reached in 2020, Mexico only took in migrants from Mexico, Guatemala, Honduras, and El Salvador. These migrants were usually driven to the nearest port of entry, where they were told to walk back to Mexico, often without any of their belongings. They were expelled to Mexican border towns or cities that are known to be dangerous: For instance, the border state of Tamaulipas, to which many migrants were returned, was designated by the U.S. State Department as a Level 4 threat risk in 2018, like many war-torn countries. Many of those expelled to Mexico were then deported by Mexican authorities to their countries of origin, where they faced persecution at the hands of the government and/or local gangs.

Meanwhile, migrants from countries other than Mexico, Guatemala, Honduras, and El Salvador were usually taken into U.S. custody, where they were transferred from CBP to ICE and expelled to their home countries without being given the opportunity to apply for asylum.

According to Human Rights First, as of March 15, 2022, there have been nearly 10,000 reported cases of sexual assault, abduction, extortion, and other crimes against families, adults, and children who were subjected to the Title 42 policy. In an effort to avoid these expulsions, some asylum-seekers even resorted to crossing the border between ports of entry, putting them at risk of injury or even death by drowning or dehydration.

Notably, Haitian and other Black refugees, as well as members of the LGBTQI community, have faced dangerous and horrendous conditions, including widespread violence and discrimination. Since January 2021, the Biden administration has ramped up flights to expel Haitian migrants, hitting the tragic milestone of 20,000 expelled Haitians in February 2022. Lifting Title 42 will begin to protect migrants and asylum-seekers from the dangers of such inequities, although more changes, such as increasing language access, are needed to ensure that they can more easily access the system.

The decision to end the Title 42 expulsion policy is the right one. There was no scientific reasoning behind the order: It didn’t protect the United States or asylum-seekers from COVID-19. Instead, it put asylum-seekers’ lives at risk by sending them back to countries where they faced persecution and torture, while also restricting their right to seek legal protection in the United States.

The Biden administration has recently taken steps to improve asylum access at the border, including by issuing an interim final rule to streamline asylum applications and thus reduce immigration court backlogs. Terminating Title 42 for all migrants, including single adults and families with children, is another step in the right direction. At a time when humanitarian needs are increasing due to escalating crises around the world—from Europe to Africa to the Americas—the Biden administration has an opportunity to restore and rebuild the United States asylum system in a fair and humane manner.

The author would like to thank Silva Mathema, Nicole Prchal Svajlenka, Nicole Lee Ndumele, Claudia Flores, Mara Rudman, Jill Rosenthal, and Marquisha Johns for their review of this column. 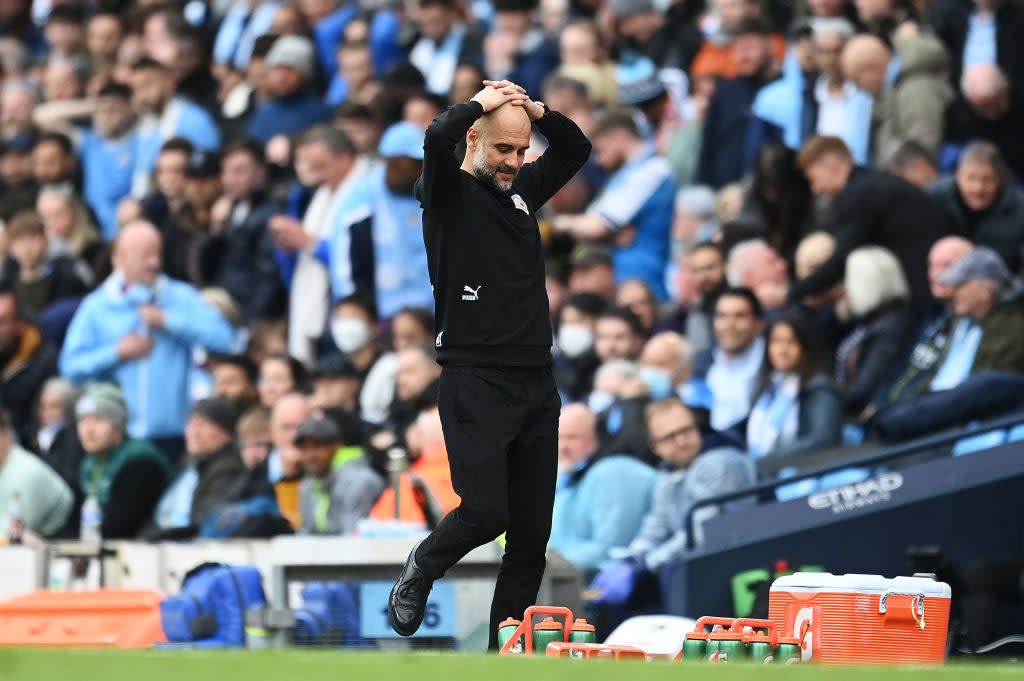