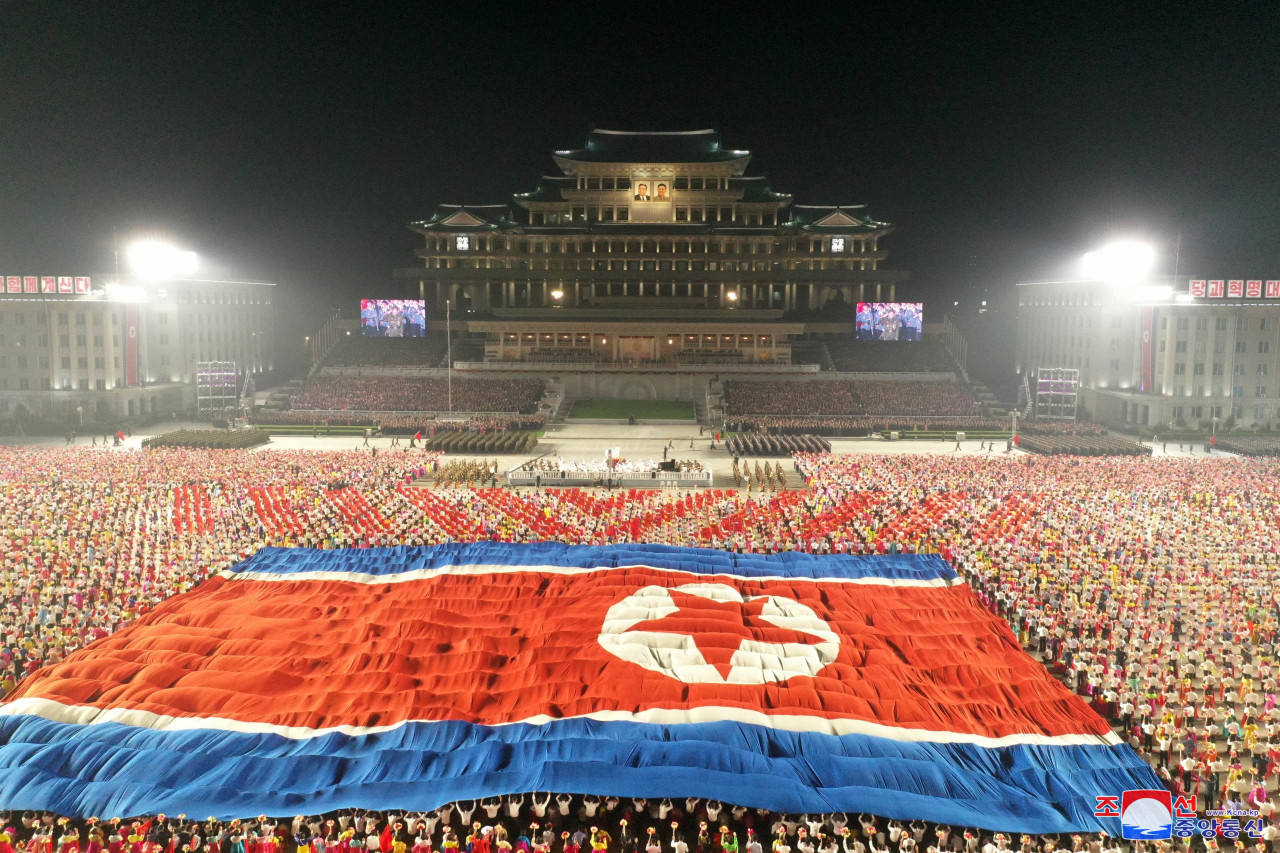 Six North Korean military officials have been promoted to the rank of four-star general at the order of leader Kim Jong-un on the occasion of the 110th birth anniversary of late national founder Kim Il-sung, state media reported Thursday.

The announcement came on the eve of the anniversary, one of the country’s biggest celebrations, apparently aimed at rallying unity within the military amid heightened regional tensions.

Kim has conferred the title of general to former Defense Minister Kim Jong-gwan, who was demoted to a three-star colonel general from vice marshal in a military reshuffle last year, according to the state-run Korean Central Broadcasting Station.

Kim expressed “firm belief that all the commanding officers, the hard core of the armed forces of the DPRK, would fully discharge their duties in the honorable struggle to turn the revolutionary armed forces into the elite ones under the leadership of the Party Central Committee, remaining boundlessly loyal to the Party and the revolution,” the broadcaster reported.

Currently, Kim holds the second-highest position in the North’s military of “marshal.” Only his late grandfather and late father Kim Jong-il are titled “grand marshal,” the highest rank. (Yonhap)